The REACH, the new expansion at Washington, DC’s John F. Kennedy Center for the Performing Arts, will officially open on Sept. 7. To celebrate, the Kennedy Center is hosting 16 days’ worth of free programming, including concerts, workshops, film screenings, dance performances and so much more. Read on for what you can expect to enjoy during the festival.

Every single event is FREE. Registrations for timed passes will be required – reservations open in August. 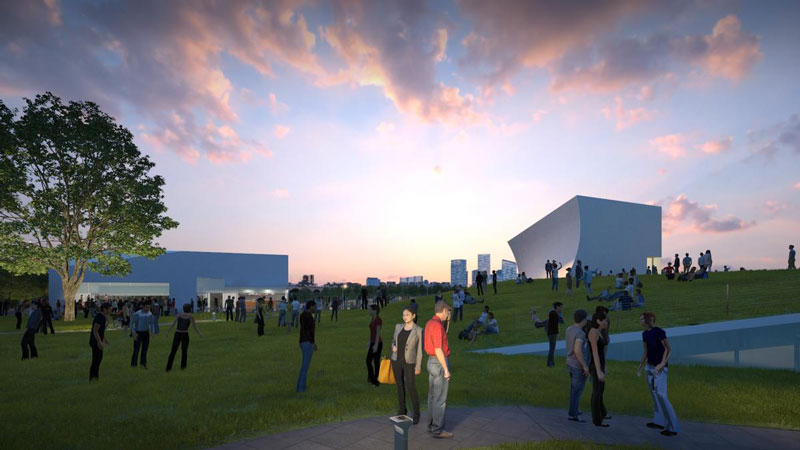 The crown jewel of your experience will simply be taking in The REACH for the first time. Three soaring pavilions bathed in natural light offer 10 interior spaces that all provide a unique way to experience art, from performances to screenings and workshops to classes and rehearsals. More than 130,000 square feet of beautifully landscaped green space adds additional room for recreation, relaxation and observation.

2. Opening Day is full of highlights 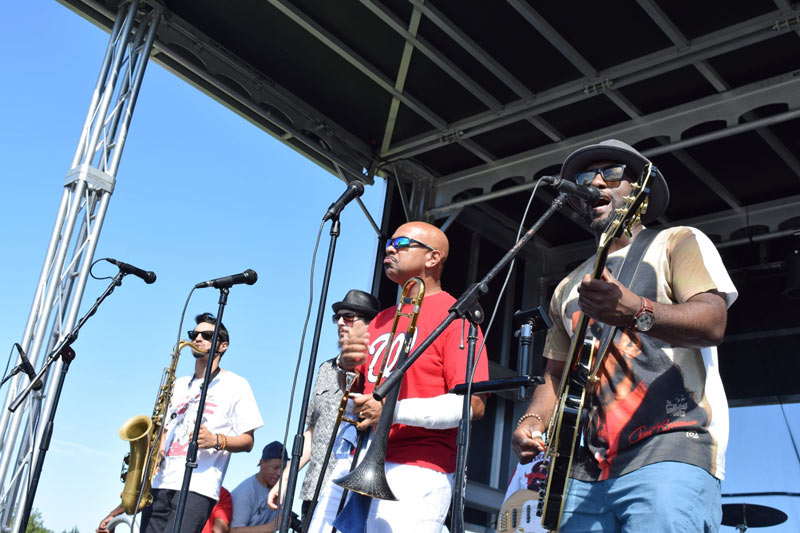 Beginning with a campus-wide procession featuring the National Symphony Orchestra’s open-air performance of Beethoven’s Ninth Symphony, Opening Day at The REACH is jam-packed with can’t-miss moments. Rock & Roll Hall of Famer Bootsy Collins will perform an incredible fusion of Go-Go and funk with The Chuck Brown Band while hip hop pioneer Speech takes the stage with his Grammy-winning group, Arrested Development. There will also be a Stand Up Showcase from Underground Comedy, a masterclass from New York Ballet principal Tiler Peck and an installation from the Kennedy Center’s Composer-in-Residence Mason Bates that will use projections and sounds to create a relaxing lounge space.

3. You’re welcome to participate in lots of ways 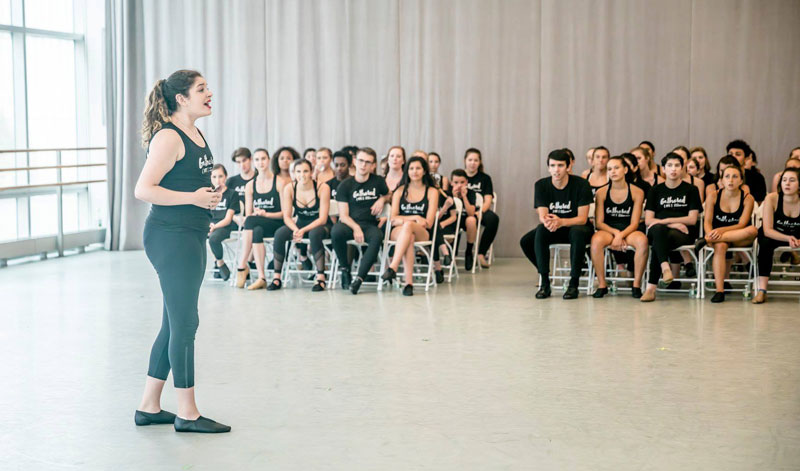 Throughout the festival, The REACH will offer open classes, workshops and interactive experiences. The Broadway Collective will be on-hand for singing, acting and dancing classes, while Words, Beats & Life shows you how to DJ and breakdance. Other public dance opportunities include tap class with the Emmy-nominated Syncopated Ladies and a celebration of National Dance Day (Sept. 21), which will let visitors take part in a locally inspired “line dance”. Filmmakers Steve James, Jodie Mack and Charles Burnett will host workshops accompanying screenings of their films. The Second City, the country’s leading comedy troupe, will run improv workshops, presenting an incredible chance to learn from the famous Chicago group. 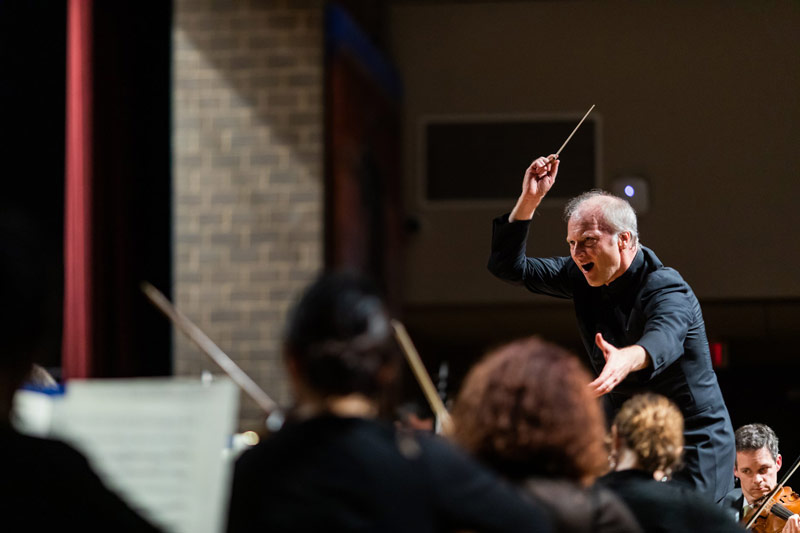 One of the coolest aspects of The REACH is the manner in which it will allow visitors to see art being created in real time. The Opening Festival embraces this notion by hosting Robert Glasper, four-time Grammy-winning pianist and producer, for a two-week residency in which he will perform and discuss his genre-bending work. In addition, the National Symphony Orchestra will offer musical masterclasses on how to listen, arrange and write songs and Grammy-winning musician Esperanza Spalding and 2018 Kennedy Center Honoree Wayne Shorter will workshop a new jazz opera set to premiere at the Kennedy Center in 2020.

5. Listen, learn and talk about art 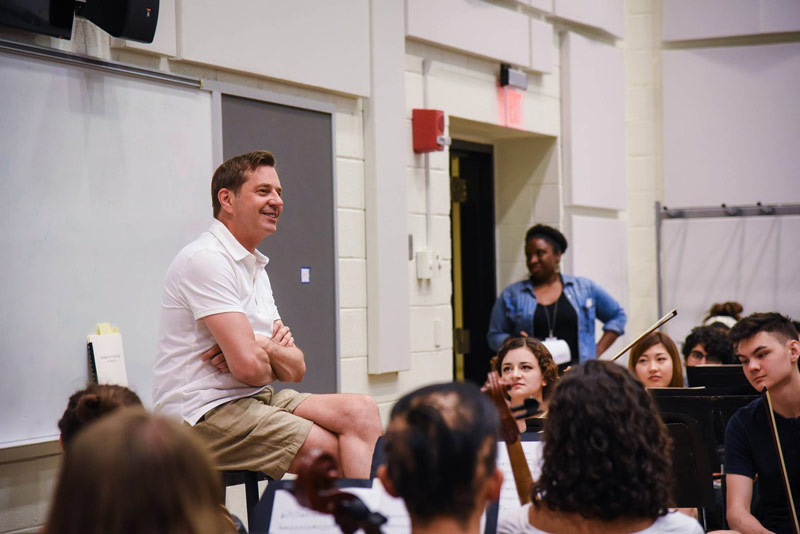 Talks, discussions and lectures are also on the schedule for The REACH Opening Festival. The National Symphony Orchestra will host Classical Talks (think TED Talks, but on classical music), Helen Hayes Award-winning playwrights Aaron Posner and Karen Zacarias will lead a discussion on the creative process and community and the new Moonshot Studio offers workshops, education and hands-on engagement opportunities for kids throughout the festival.

6. The festival will honor indigenous heritage 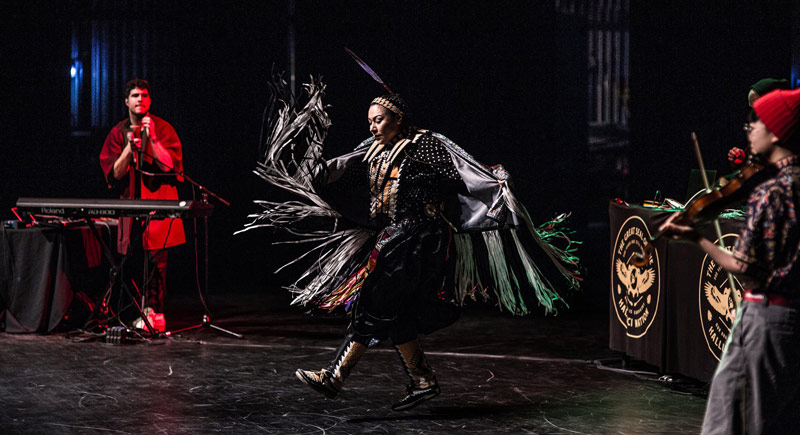 7. The range of performances is jaw-dropping 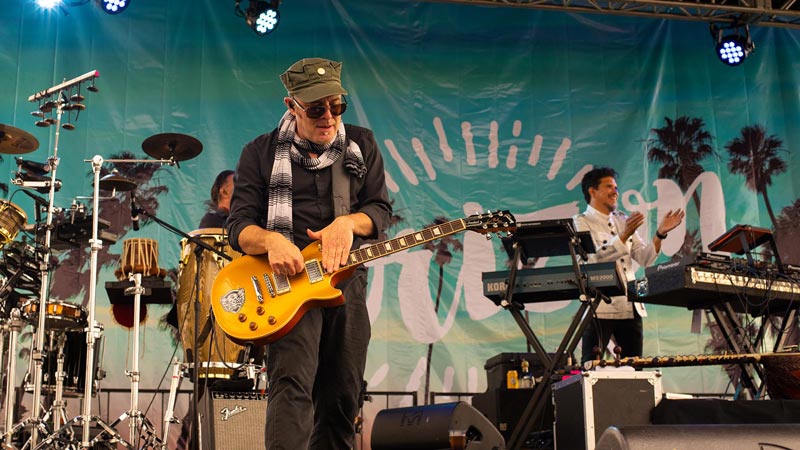 Throughout the Opening Festival, artists from numerous mediums will showcase their talent. Broadway Under the Stars at the REACH will feature the National Symphony Orchestra and selected Broadway stars. So You Think You Can Dance judge Debbie Allen will host a 12-hour extravaganza on National Dance Day. The District of Comedy Showcase will feature 30 Rock’s Judah Friedlander and Last Comic Standing finalist Rachel Feinstein. The DC-based Thievery Corporation is scheduled to perform, and Q-Tip will curate a block party featuring a performance by Pharoahe Monch and his new trio. Last but certainly not least, the festival closes out with D.C. Lovers Rock, a sunset dance party with performances by Junior Marvin, Sister Nancy and Las Krudas.

8. You can marvel at The REACH’s sculptures and installations 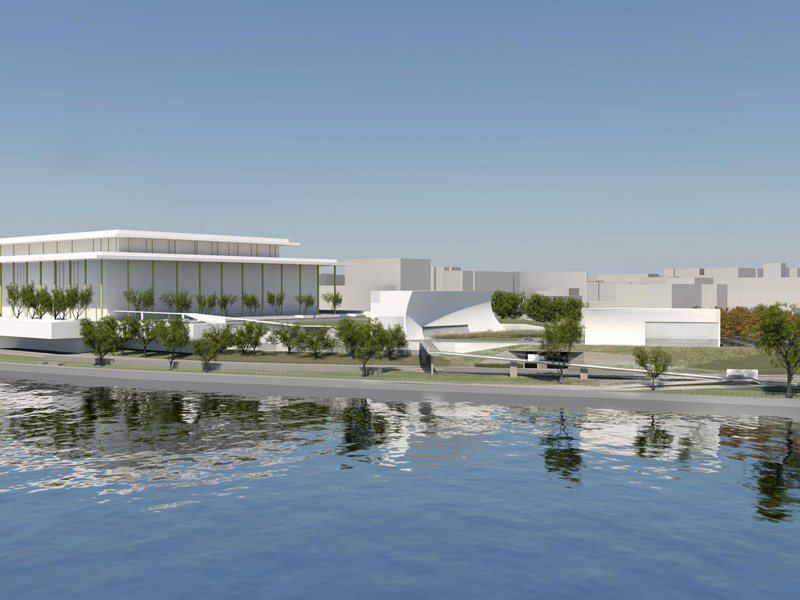 Fascinating artwork will adorn The REACH’s indoor and outdoor spaces. DC-based artist Sam Gilliam will have a new installation in one of the pavilions. In the gardens, a 24-foot aluminum piece from Joel Shapiro will be on semi-permanent display, Roy Lichtenstein’s Brushstroke sculpture will be on loan from the Hirshhorn Museum and Sculpture Garden and Milk River, a new bronze horse piece from Deborah Butterfield, will be displayed permanently.