Check out the answers to some of the questions that educators frequently ask about Native Americans. Can’t find what you’re looking for? Send a question to: nmai-nk360@si.edu.

What is the correct terminology: American Indian, Indian, Native American, Indigenous, or Native?

All of these terms are acceptable. The consensus, however, is that whenever possible, Native people prefer to be called by their specific tribal name. In the United States, Native American has been widely used but is falling out of favor with some groups, and the terms American Indian or Indigenous American are preferred by many Native people. Native peoples often have individual preferences on how they would like to be addressed. When talking about Native groups or people, use the terminology the members of the community use to describe themselves collectively.

Learn more: The Impact of Words and Tips for Using Appropriate Terminology: Am I Using the Right Word?| Helpful Handout Educator Resource

Why is the museum named the National Museum of the American Indian?

The name of the museum can be traced back to the collection of George Gustav Heye (1874–1957) and a 1989 Act of Congress that established the Smithsonian’s National Museum of the American Indian.

George Gustav Heye founded the Museum of the American Indian in New York City in 1916 and served as its director until 1956. His personal collection of nearly one million objects from Native communities throughout the Western Hemisphere, gathered over a forty-five-year period and considered one of the most comprehensive in the world, formed the basis of the collections at the Smithsonian’s National Museum of the American Indian today.

What do Indigenous people in Canada call themselves?

The Canadian Indian Act specifies that the aboriginal people of Canada consist of Indians, Métis, and Inuit people. (The Métis have both Native and French Canadian ancestors, and the Inuit, once known as the Eskimo, are a Native people of the Artic.) First Nation came into use in the 1970s in Canada to replace the word Indian. However, as with Native people in the United States and Spanish-speaking countries in the Americas, it is always preferable to be as specific as possible when describing someone’s cultural affiliation.

What terms are used to describe Indigenous people in Spanish-speaking countries in the Americas?

In Central and South America, the direct translations for Indian and tribe have negative connotations. As a result, Spanish speakers use indígenas and comunidad respectively. However, as with Native people in the United States and Canada, it is always preferable to be as specific as possible when describing someone’s cultural affiliation. 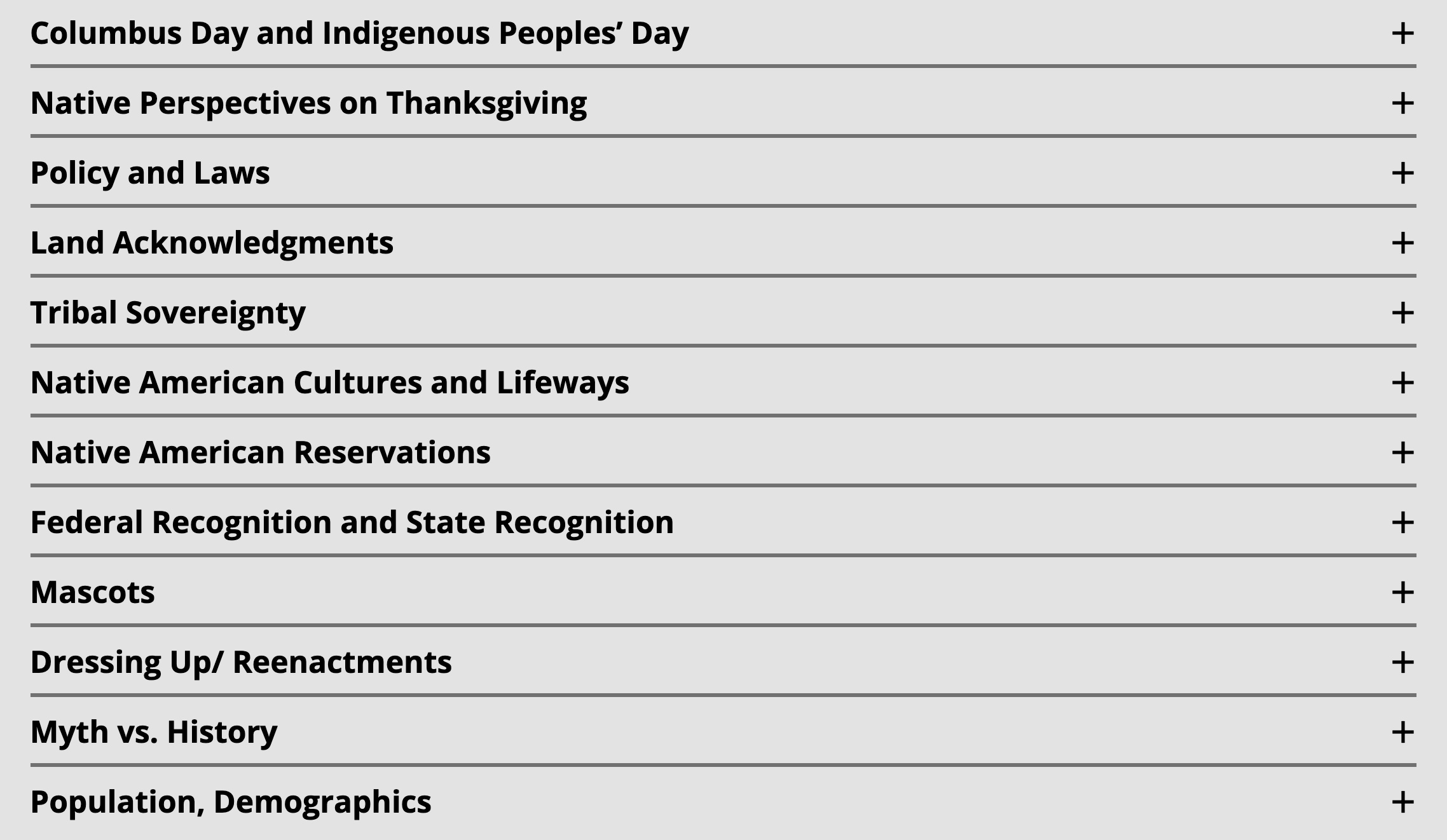