Including the record-setting $45 million estate that belonged to AOL co-founder James Kimsey. 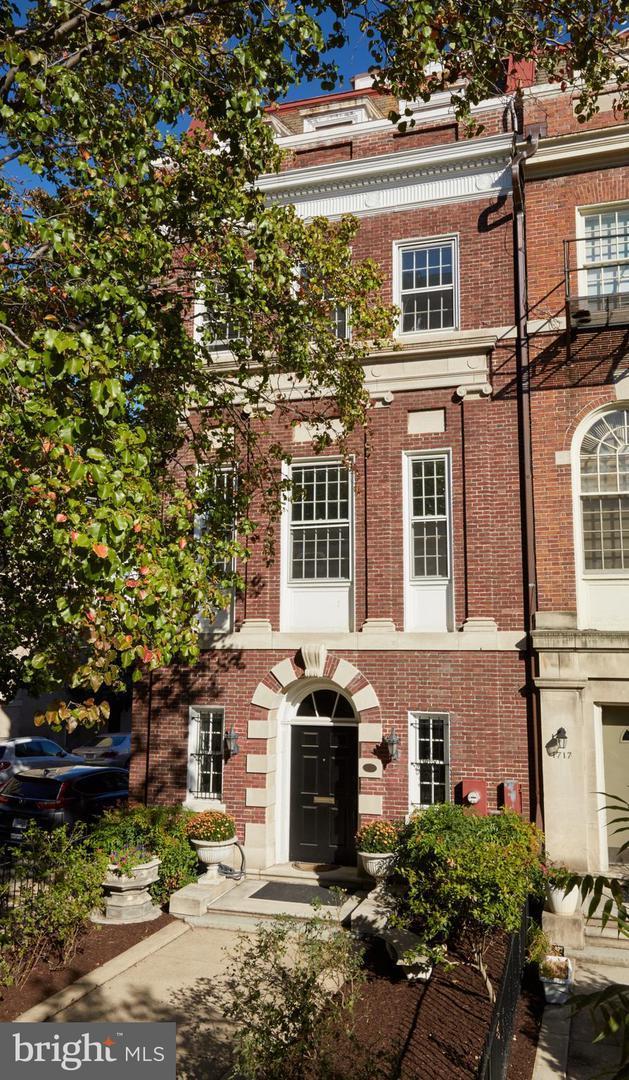 This five-story, end-unit rowhouse in Dupont Circle was originally built in 1916, and it comes with five bedrooms, four-and-a-half baths, five fireplaces, a basement with a separate bedroom and entrance, and a deck that sits on top of the one-car garage. 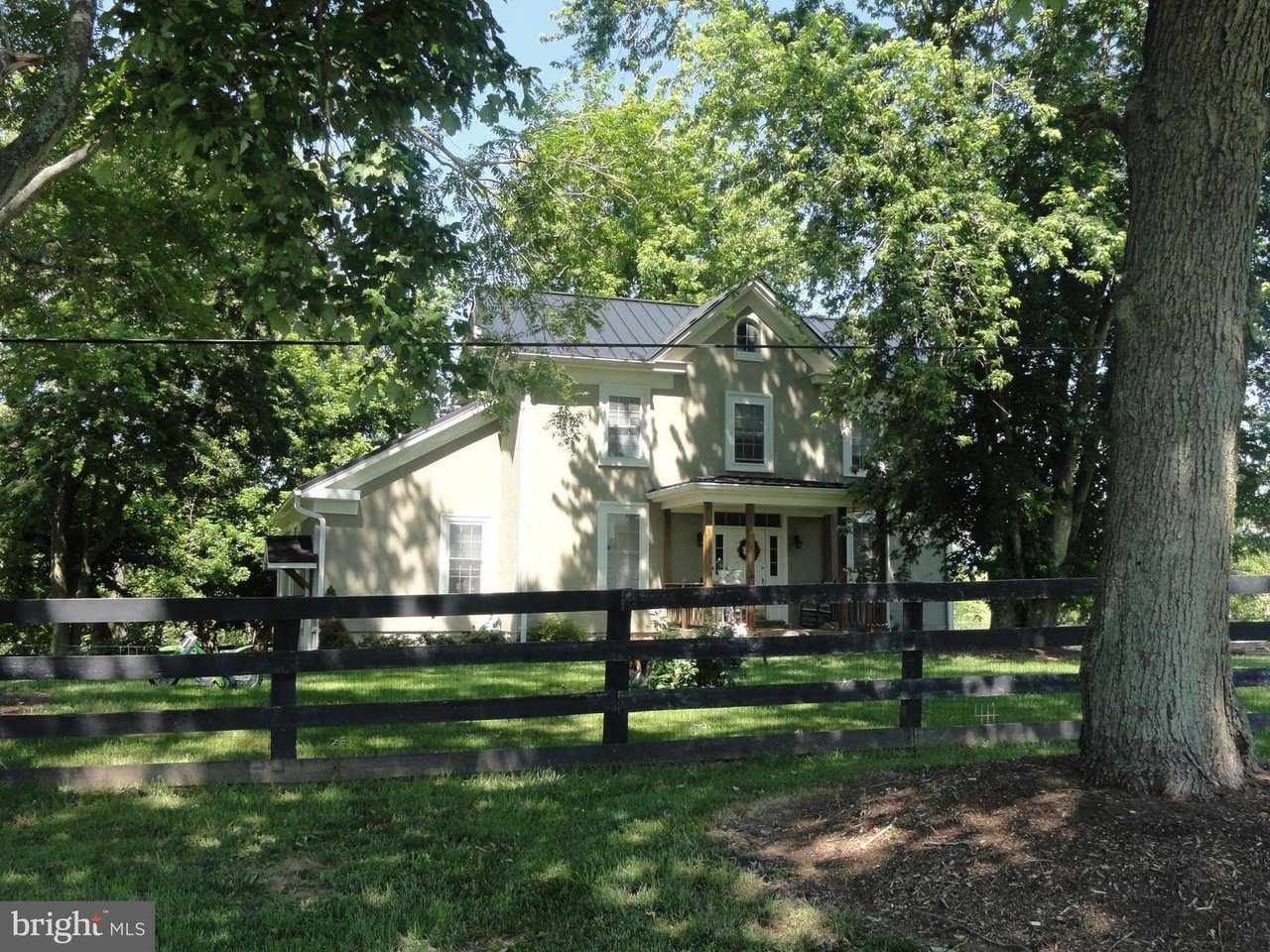 This sale is more about the land than the three-bedroom, two-and-a-half bath Colonial that sits on it. With more than 84 acres, the lot also has a stream, stone dairy barn, a machine shed, and a stable. 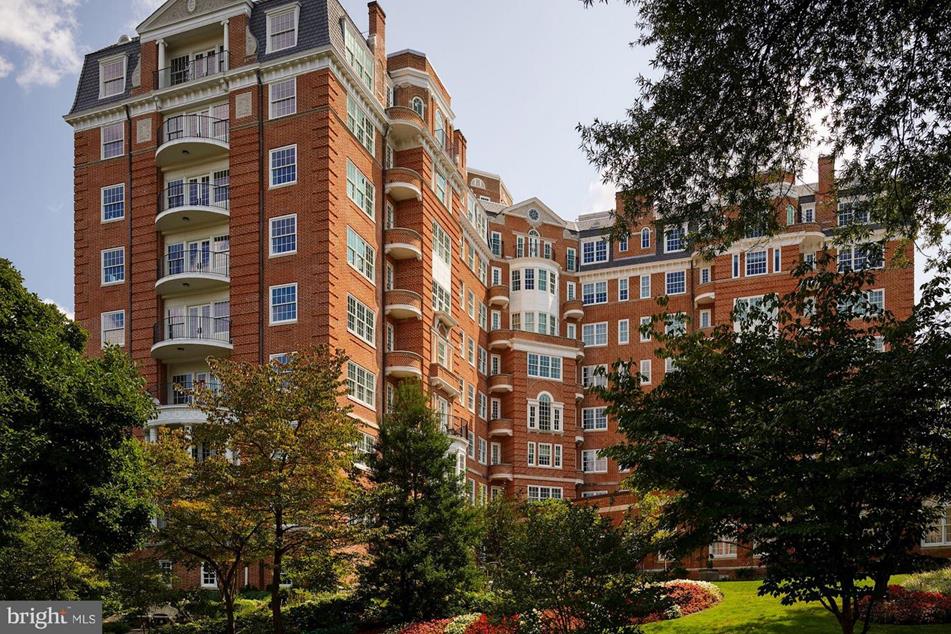 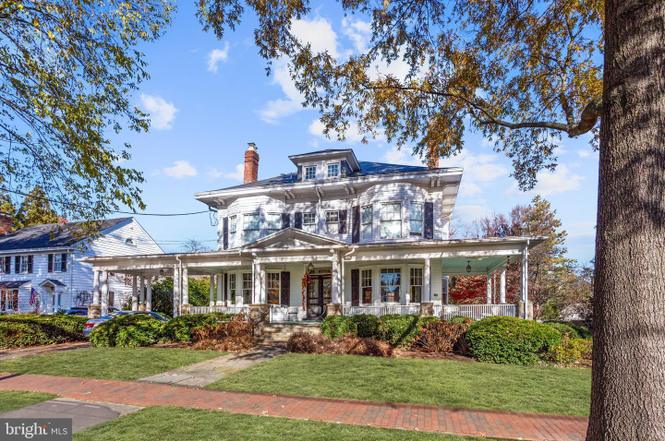 This seven-bedroom, four-and-a-half bath spread was built in 1905 and sits on almost a half-acre, with a wrap-around porch, two fireplaces, and a covered driveway. 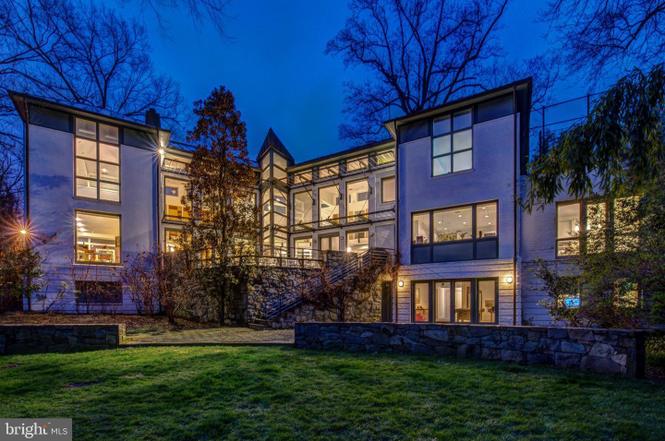 This contemporary house by Rock Creek Park has seven bedrooms, seven baths, and two half-baths throughout 9,800 square feet of space, as well as tons of windows, two fireplaces, an outdoor sports court, a large backyard, and a two-car garage. 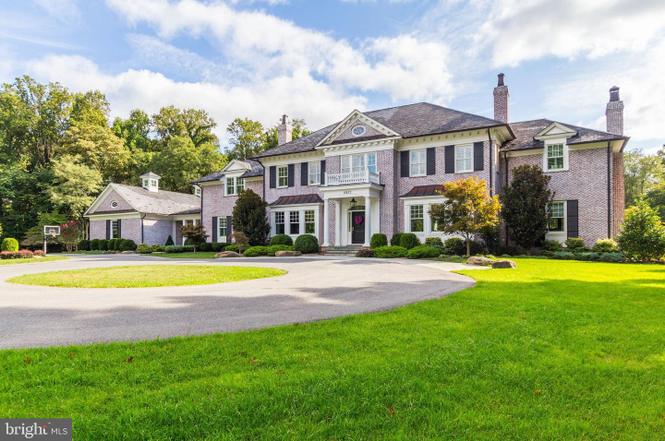 This mansion sits on almost three-and-a-half acres and has six bedrooms, five full baths, and three half-baths. It also comes with an exercise room, wine storage, an elevator, a screened porch with an outdoor fireplace, a four-car garage, and a backyard pool with an outdoor kitchen. 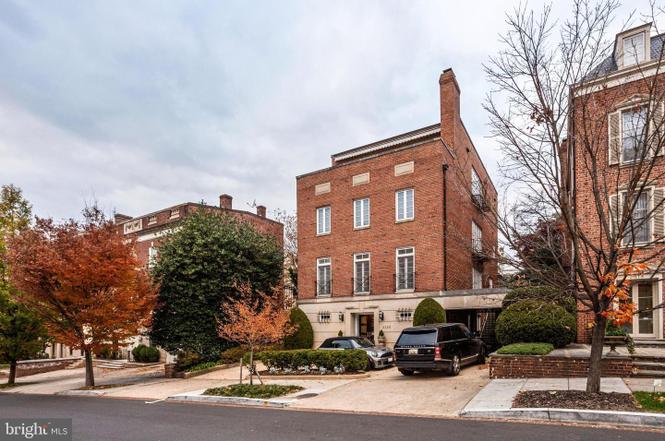 Jeff Bezos bought this Kalorama townhome, directly across from the museum-turned-crash-pad he already built on the street. It has four bedrooms, five baths, two half-baths, gated parking, a wine cellar, and a roof deck, but it’s anyone’s guess what the Amazon mogul plans to do with it. 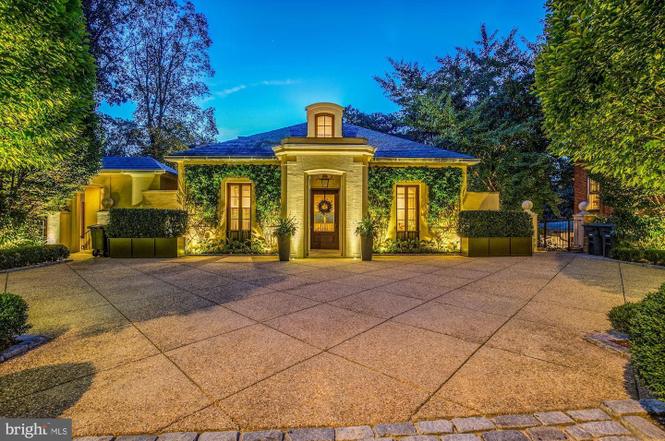 This home by Embassy Row overlooks an expanse of green space, and has five bedrooms, six-and-a-half baths, an elevator, a private balcony off the master suite, a wine cellar, a hot tub, a fire pit, and a terrace with an outdoor kitchen. 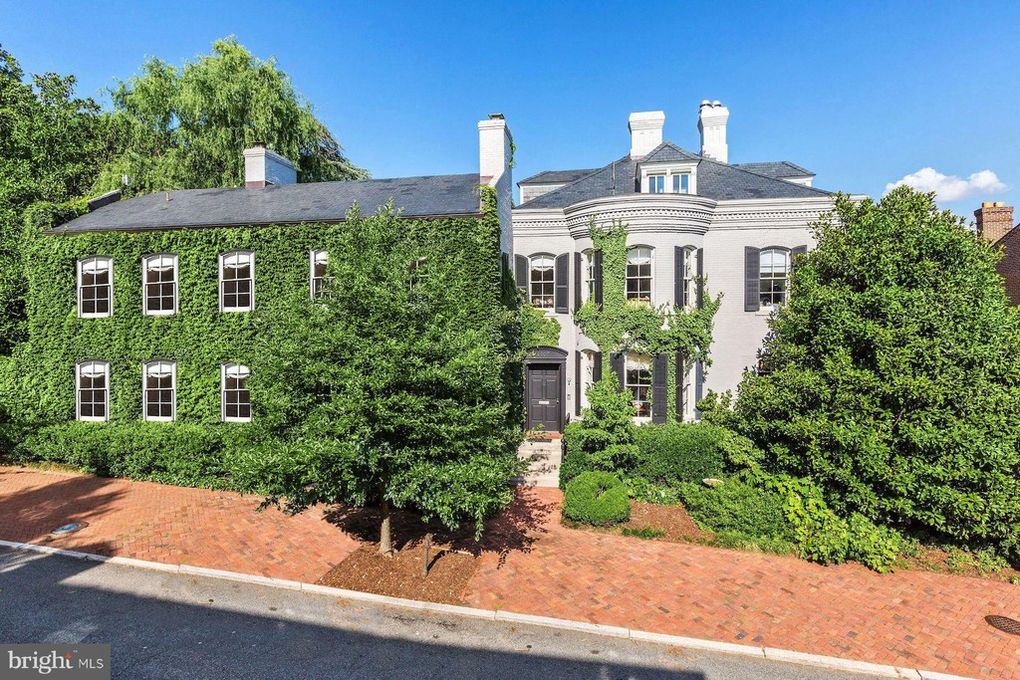 This Georgetown mansion was originally built in 1900 and was once owned by Senator Ted Kennedy. It comes with eight bedrooms, eight baths, three half-baths, six fireplaces, a catering kitchen, a wine cellar, and enough room to park 11 cars.

Branded as “The Falls,” the estate that belonged to AOL co-founder James Kimsey found a buyer—becoming the most expensive house ever sold in Washington. It overlooks the Potomac, and the property actually comprises two homes on 3.2 acres. The main house has six bedrooms with en-suite baths, and the master suite has a private study, sauna, and jacuzzi. You’ll also find a custom library, a wine cellar, a 3-D media room, a 30-car underground garage, and a workout room in the main house; outside, there’s a tennis court, infinity pool, hot tub, and terrace. There’s also a smaller guest house designed by Frank Lloyd Wright.